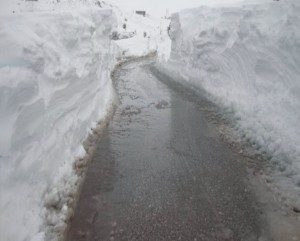 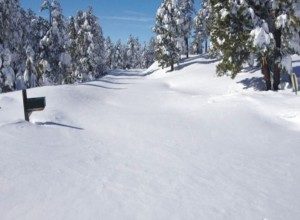 In October of 2013, the Reservations NAHA serves was hit with a massive, record breaking blizzard. Around 3 feet or more of snow fell. As a result of this brutal storm it shut off electricity, kille d thousands of cattle and even took 4 lives. Pine Ridge Reservation declared a state of emergency and shut down everything.

Many Native Americans barely have enough propane to heat their homes during a normal winter day without snow so can you imagine what it felt like in some of the homes when the winds were clocked at 70 mph. The walls in the homes on the Reservations are paper thin, which makes it that much worse. You can see why our Operation Winter Rescue is such an important program. Without it, many homes would go without heat during the harsh winter months , which lasts from September to May. On top of the 3 feet of snow they just got, they now are dealing with rainfall and warmer temperatures which means major flooding.